50 funniest Data Science jokes you should not miss

50 funniest Data Science jokes you should not miss 1. There are two kinds of data scientists. 1.) Those who can extrapolate from incomplete data.

3. There are 10 kinds of people in this world. Those who understand binary and those who don’t.

4. What’s the difference between an introverted data analyst & an extroverted one? Answer: the extrovert stares at YOUR shoes.

5. Why did the chicken cross the road? The answer is trivial and is left as an exercise for the reader.

6. The data science motto: If at first, you don’t succeed; call it version 1.0

7. What do you get when you cross a pirate with a data scientist? Answer: Someone who specializes in Rrrr

9. Why should you take a data scientist with you into the jungle? Answer: They can take care of Python problems

10. Old data analysts never die – they just get broken down by age

11. I don’t know any programming, but I still use Excel in my field!

12. Data is like people – interrogate it hard enough and it will tell you whatever you want to hear.

13. Don’t get it? We can help. Check out our in-person data science Bootcamp or online data science certificate program.

14. Statistics may be dull, but it has its moments.

15. You are so mean that your standard deviation is zero.

16. How did the random variable get into the club? By showing a fake i.d.

17. Did you hear the one about the statistician? Probably….

19. Two random variables were talking in a bar. They thought they were being discreet, but I heard their chatter continuously.

20. Statisticians love whoever they spend the most time with; that’s their statistically significant other.

21. Old age is statistically good for you – very few people die past the age of 100.

22. Statistics prove offspring’s an inherited trait. If your parents didn’t have kids, odds are you won’t either.

23. Artificial intelligence is no match for natural stupidity

25. What did one support vector say to another support-vector? Answer: I feel so marginalized

27. How many support vectors does it take to change a light bulb? Answer: Very few, but they must be careful not to shatter* it.

28. Parent: If all your friends jumped off a bridge, would you follow them? Machine Learning Algorithm: yes.

29. They call me Dirichlet because all my potential is latent and awaiting allocation

30. Batch algorithms: YOLO (You Only Learn Once), Online algorithms: Keep Updates and Carry On

31. “This new display can recognize speech” “What?” “This nudist play can wreck a nice beach”

32. Why did the naive Bayesian suddenly feel patriotic when he heard fireworks? Answer: He assumed independence

33. Why did the programmer quit their job? Answer: Because they didn’t get arrays.

34. What do you call a program that identifies spa treatments? Facial recognition!

36. A statistician’s wife had twins. He was delighted. He rang the minister who was also delighted. “Bring them to church on Sunday and we’ll baptize them,” said the minister. “No,” replied the statistician. “Baptize one. We’ll keep the other as a control.”

37. I have a joke about a data miner, but you probably won’t dig it. @KDnuggets:

38. I have a joke about deep learning, but I can’t explain it. Shamail Saeed, @hacklavya

39. I have a joke about deep learning, but it is shallow. Mehmet Suzen, @memosisland

40. I have a machine learning joke, but it is not performing as well on a new audience. @dbredesen

41. I have a new joke about Bayesian inference, but you’d probably like the prior more. @pauljmey

42. I have a joke about Markov models, but it’s hidden somewhere. @AmeyKUMAR1

43. I have a statistics joke, but it’s not significant. @micheleveldsman

44. I have a geography joke, but I don’t know where it is. @olimould

45. I have an object-oriented programming joke. But it has no class. Ayin Vala

46. I have a quantum mechanics joke. It’s both funny and not funny at the same time. Philip Welch

47. I have a good Bayesian laugh that came from a prior joke. Nikhil Kumar Mishra

48. I have a java joke, but it is too verbose! Avneesh Sharma

49. I have a regression joke, but it sounds quite mean. Gang Su

50. I have a machine learning joke, but I cannot explain it. Andriy Burkov

Did we miss your favorite Data Science joke?

Share your favorite data science jokes with us in the comments below. Let’s laugh together! 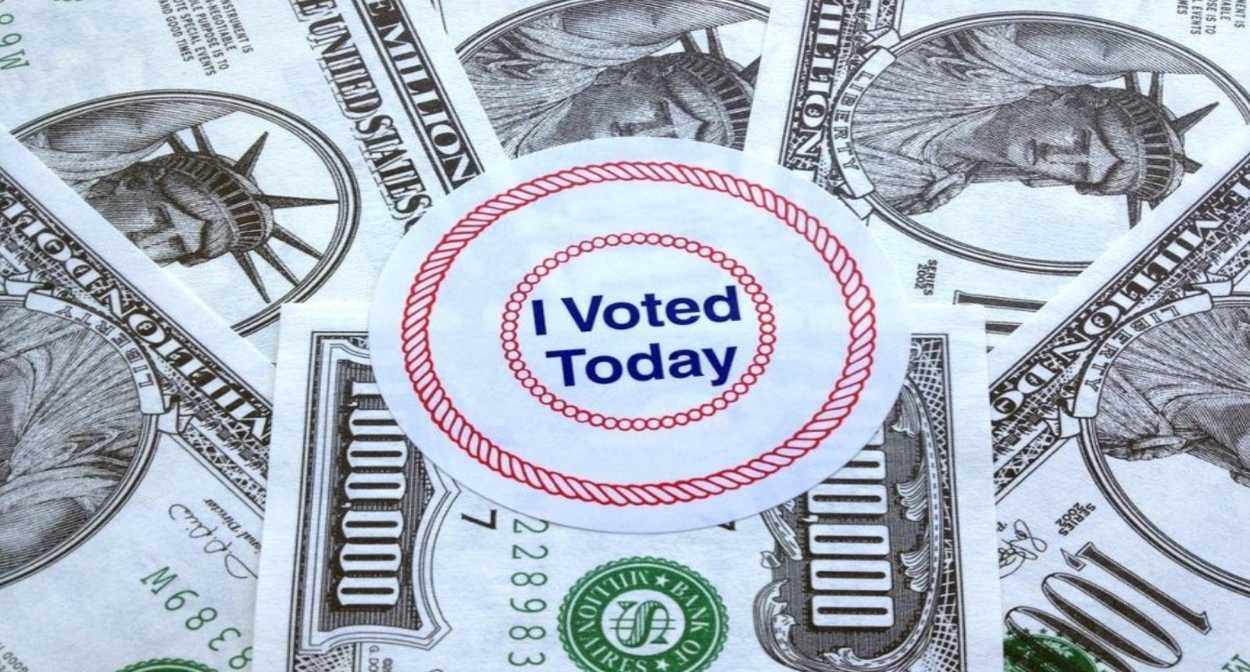 During political campaigns, political candidates not only need votes but also need financial contributions. Here’s what the campaign finance data set from 2012 looks like. 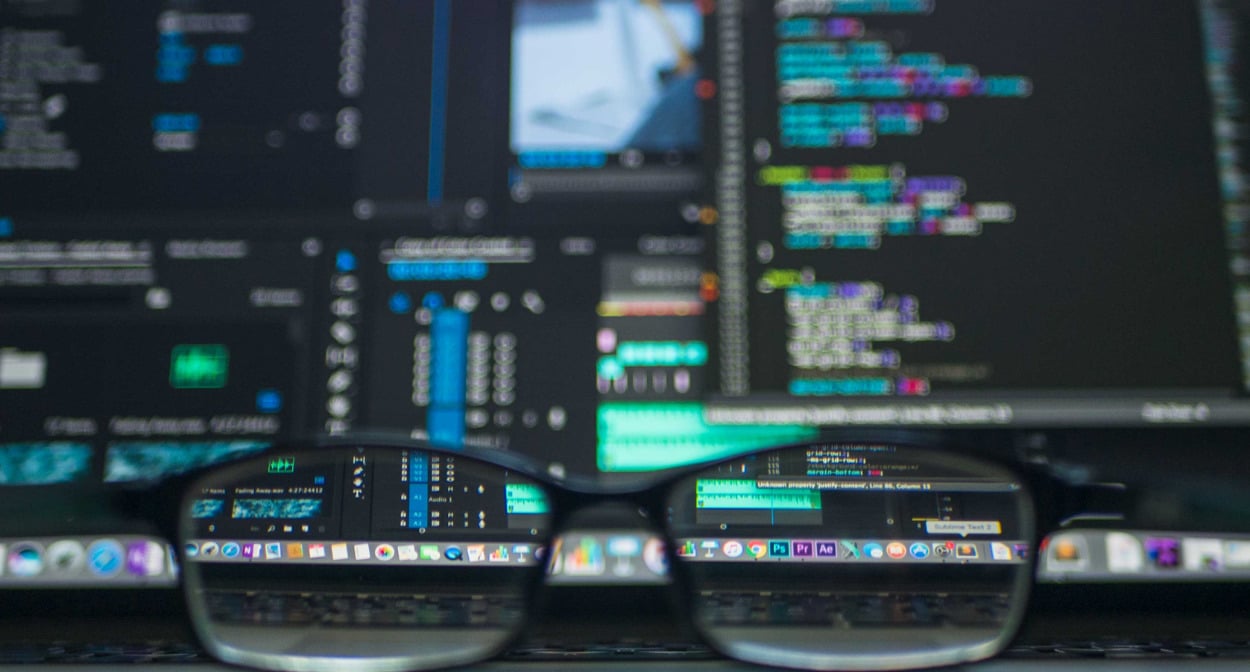 Data science tools are becoming increasingly popular as the demand for data scientists increases. However, with so many different tools, knowing which ones to learn 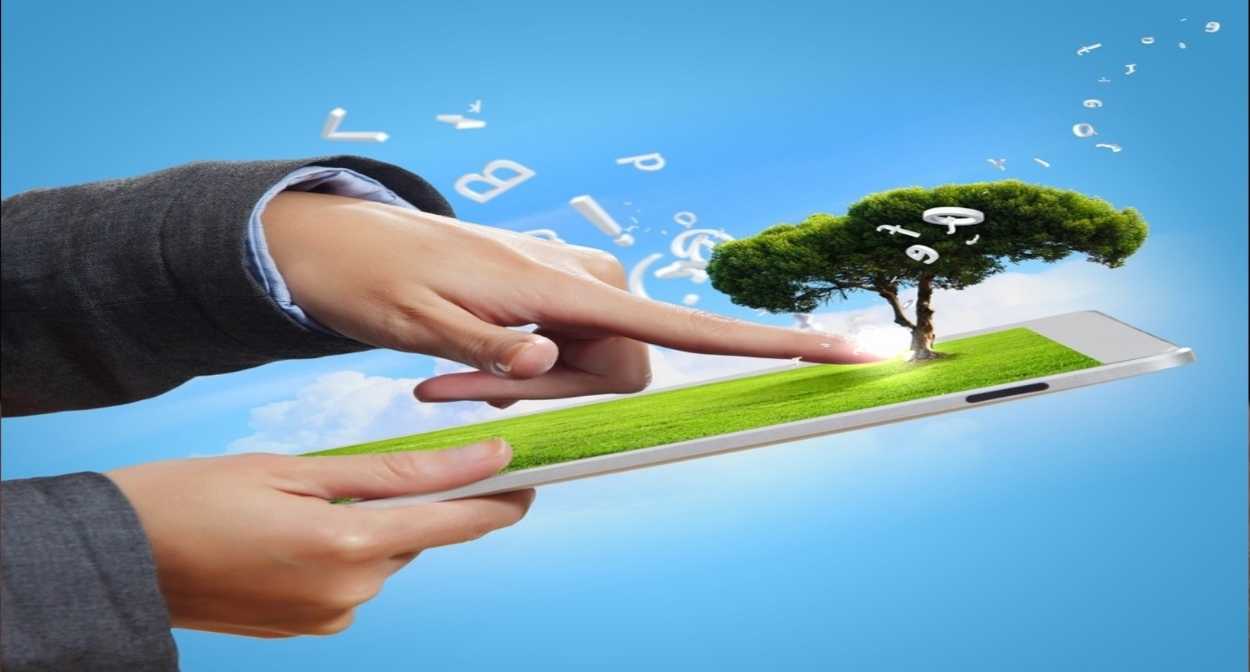 It’s not easy going through thousands of SEC filings when you’re part of that SASB. Sustainability data and machine learning can make that job easier. 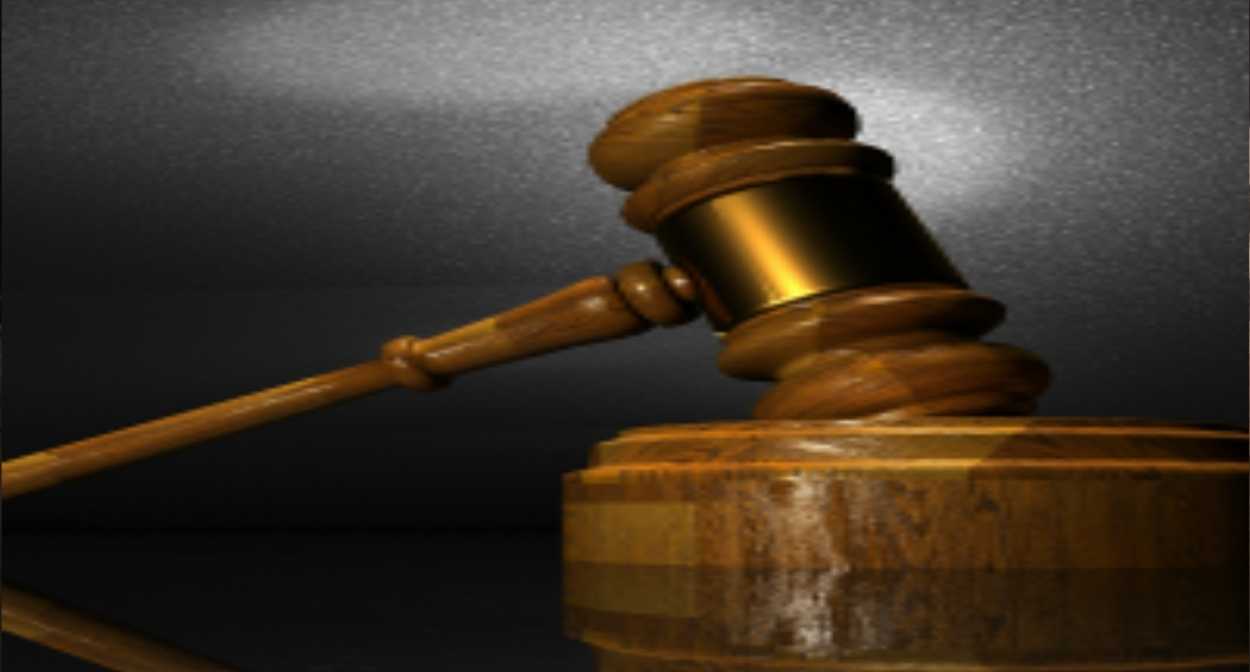 Data science and law: What one lawyer learned from a 50-hour data science bootcamp

Is there a relation between data science and law? Here’s what a lawyer learned from a 50-hour data science Bootcamp at Data Science Dojo. With