To build one anywhere and run anywhere – Learn reproducible and shareable data science with Docker Containers.

Docker Container is stand-alone software that contains both application code and its dependencies, which can run on any platform smoothly. Docker uses Linux namespaces and Cgroups to isolate different containers. The motto of Docker is to build once anywhere and run anywhere.

You can use Docker to create an image, run it as a container,  and ship it anywhere. You can use a container registry service like Dockerhub for storing application images, and it integrates with Bitbucket and Github, where you can host Dockerfile.

Docker containers are Linux containers, and all of them running in the same host share the same Linux kernel, but the ecosystem is vibrant enough to provide you with all the tools to run in any other popular operating system. Unlike virtual machines, you do not need to have multiple operating systems residing in the same computer for running several applications.

The only precondition for running docker containers is to have Docker Engine up and running. An application developer or a data professional might have to do a little extra work for packaging the application…but it’s worth the effort! You can share it with anyone easily since all the dependencies are packaged alongside the application code. Furthermore, it can be effortlessly transferred from a personal laptop to a data center, or from a data center to a public cloud with lesser time and low bandwidth cost.

If you need your data science project to be worth considering, you have to make it reproducible and shareable. Anyone can accomplish these goals by sharing data science code, datasets, and computing environment. The code and datasets can be easily shared on GitHub, Bitbucket, or Gitlab. However, it can be tricky to share the computing environment as it has to work on any platform.

How can you make sure your project works on any platform smoothly? We cannot ask others to have a separate virtual machine with all packages installed. It consumes excessive memory when running and still occupies storage at the stop state  – it becomes impractical to run many of them on the same computer. Furthermore, it takes a lot of network bandwidth and time to transfer, and most cloud providers do not allow you to download the image to your local computer.

Our next option is to request people to install all the packages needed into their operating system, but this installation might break their other projects. You can create a virtual environment in python, but what about non-python packages? What is the solution? Docker might be the answer you are looking for, setting up shareable and reproducible data science projects.

We are going to create a container from the Jupyter Notebook image, and several steps need to be followed to run it on our local computer.

2. Make sure your docker is running.

5. Pull an image from Docker Hub: If you do not have an image on your local computer, you can download any public image from the Docker registry.

6. Run the container: After you have a notebook image in your local machine, run the command posted below.

#use the notebook image

docker images -all # this lists all the images

Data enthusiasts can leverage a tool like Docker to share their computing environment with other people easily. Technology like this can help anyone working on data science projects to be highly productive and focus more on core data analytic tasks to gain meaningful insights.

If you are a data enthusiast visit https://online.datasciencedojo.com/ Maybe your boss isn’t Bill Lumberg, but if his understanding of analytics is limited to green and red (ad hoc), chances are you’ve rolled your 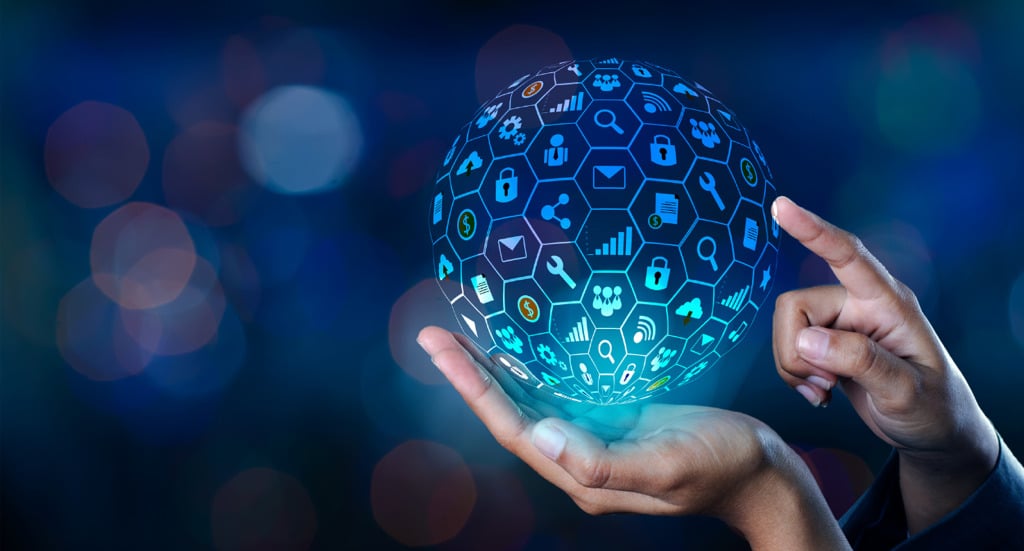 Machine learning entrust as a service tutorial: Release the models!

You can use Microsoft Azure ML or Amazon ML to build your machine learning model, but what’s the difference between the two approaches?  Have you

Network theory and Game of Thrones – A perfect combination