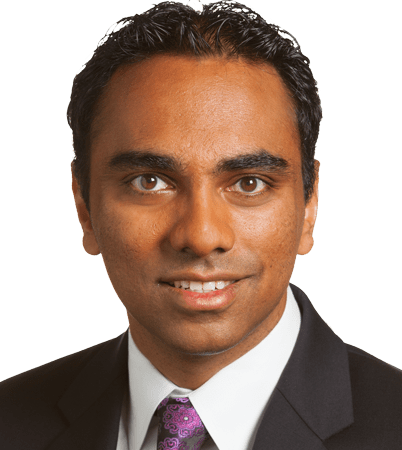 Kevin D. Dayaratna, Ph.D. explores questions on the boundary of policy, statistics, and economics as Chief Statistician, Data Scientist, and Senior Research Fellow in The Heritage Foundation’s Center for Data Analysis (CDA). An applied statistician, he has researched and published on the use of high-powered statistical models in public policy, medical outcomes, business, economics, and professional sports among many other fields. In CDA, he draws upon scores of statistical models including CDA’s individual income tax model, corporate tax model, Social Security rate of return model, climate simulator model, climate economics models, and energy model to name a few. Dayaratna is a prolific scholar, having published numerous papers both at Heritage as well as in the peer reviewed literature in statistics, economics, law, and public policy journals. His work has also been referenced by both the Obama and Trump administrations, numerous lawmakers, presidential candidates, and major media outlets including The Wall Street Journal, the National Review, National Public Radio, and Fox News among many others. In addition, Dayaratna gives numerous talks throughout the country about his work both to lawmakers as well as the general public. Dayaratna frequently briefs lawmakers and testifies before Congress as well as state governments to offer his expertise on the issues he publishes on. During President Obama’s second term, Dayaratna found a major flaw in the administration’s climate modeling that forced the administration to open up this entire class of modeling to public comment. His continued work on this and other related areas constituted the basis for a number of major policy decisions made by the Trump administration as well. Dayaratna’s expertise on energy modeling has also been utilized by the Congressional Budget Office (CBO), which he has aided to consider analyzing energy policies using the same tools he uses at Heritage. Beyond energy and climate policy, Dayaratna has worked on many other policy areas at Heritage as well. He started out his career at Heritage as a graduate fellow in health policy in 2012, publishing research comparing outcomes of Medicaid to private insurance as well as research on free markets in health care. Since then he has worked on numerous other policy areas as well including tax, energy, climate, public health, medical licensure, Social Security, welfare, and labor policy. Dayaratna grew up in Princeton Junction, N.J. He did his undergraduate work at the University of California, Berkeley, majoring in applied mathematics with a specialty in mathematical physics. He also holds two masters degrees from the University of Maryland, one in business and management and the other in mathematical statistics. In 2014, Dayaratna completed his Ph.D. in mathematical statistics from the University of Maryland with specialties in Bayesian modeling and statistical computing. In his spare time, he enjoys playing tennis and watching professional sports.
Linkedin
Heritage Foundation